Customer support Sign in
ABOUT US
The Power of Hirth

This powerful combination of heritage, excellence and creativity has kept Hirth at the forefront of a competitive industry and market leader for two-stroke propulsion systems.

The statistics at a glance:

The figures speak for themselves. In our chosen sectors we have earned our place as market leaders, providing trusted technologies, superior service and the know-how you would expect of a pioneering company established by one of the world’s great aviators and early industrialists. 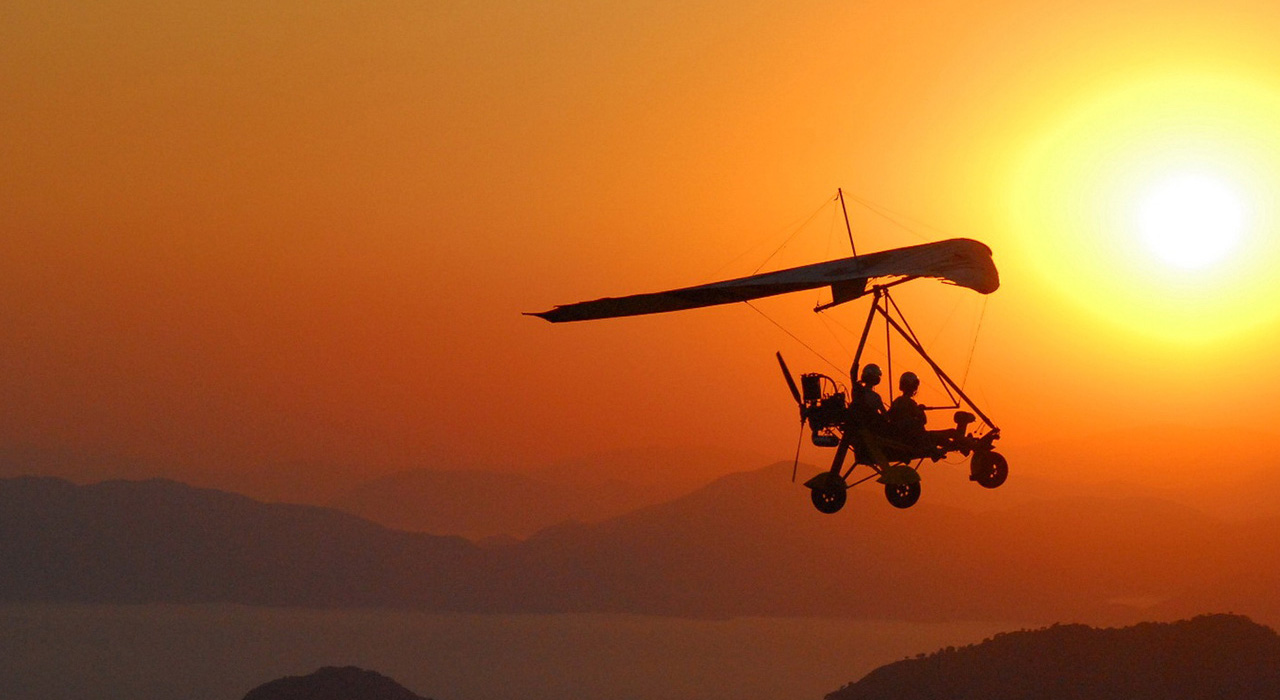 Hirth Engines has launched a global market focus programme dedicated to providing customers with the perfect fit for their propulsion needs. With over 90 years’ experience in producing two-stroke engines we guarantee impeccable service, warranty and parts availability whether you’re a manufacturer, pilot or hobbyist.

We provide all customers with full support in the form of user manuals and other useful documentation free of charge.

As an additional service we can provide technical support and maintenance and overhaul training at customer premises. In the case of sectors such as UAV, the initial maintenance programme is undertaken at our global headquarters in in Germany where they are subject to the maintenance regime, tested and re-qualified at the purpose-built testing facilities at our plant near Stuttgart. The alternative route is through customers, especially where they need to carry out maintenance on-site (or on operational missions, in the case of defence customers).

Innovators and pioneers for land, sea and air

Integration in the Heinkel group 1941 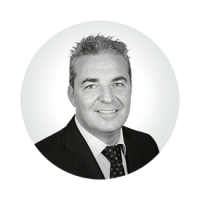 Bruno holds an Executive MBA and is an expert in finance. He has more than 20 years’ experience in national and international finance alongside a keen understanding of entrepreneurial action. He continually reviews the bigger picture, thinks in terms of connections and likes to tackle challenges head-on often via unconventional solutions. Since 2014, Bruno has helped shape the future direction of Hirth’s holding group and is the active CEO responsible for implementation of the strategic direction and management of Hirth Engines’ operations and global development. Customer service, profitability and excellence of management and workforce delivery across the business all form priority elements in Bruno’s management mandate. 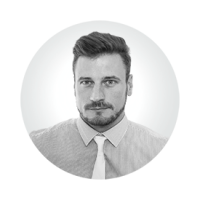 Henning was educated in construction management and industrial build before he studied Technical Business Administration at IHK Stuttgart. A specialist in procurement and business processes he started his career with metal fabrication group Negele Hartmetall-Technik GmbH, and developed strategic realignment of the supplier structure from National / Regional to Global with focus on China. Other positions include strategic, global supplier base and operations support of the product groups cylinders, valves, valve seats, cylinder head gaskets at SM Motorenteile GmbH, the OEM and aftermarket automotive precision engineering specialist. He has held a number of roes at Hirth since 2016 including strategic and operational purchasing and development of ERP and processes and systems. 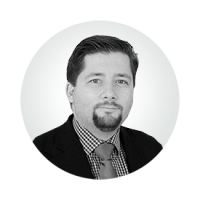 Peter graduated from the Aviation Engineering Science School in Eisenstadt, Austria and began his career in aviation with the Austrian Air Force as a Helicopter On-board Engineer on the Bell 212, serving on a range of missions. His commercial career includes roles with Lauda Air as a Maintenance Engineer on the B767, the B777, and Bombardier Regional Jets. He went on to become Station Manager in Vienna for Tyrolean, on the Bombardier Dash 8-100/200/300 and the Q400’s and from start up to COO of Austro Engines, set up the customer relations system for existing OEM’s, customers and service partners. This was followed by roles with Diamond Aircraft and AEROSteyr Engines in Austria leveraging his know-how and network in the areas of Aviation Engine Certification, Aviation Engine Sales with the focus of the UAV engine business. Since June 2018 Peter was appointed to head up Hirth Global Sales GmbH located at Vienna International Airport. 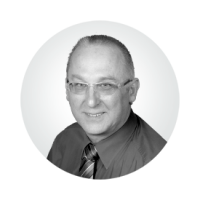 Andreas has more than 25 years of experience in two-stroke engines technology in various positions specialising on testing based on his extensive engine test bench track record. For more than 15 years Andreas has worked in the fixed wing and rotary UAV segments, in addition to light sport aircraft and ultralight engine market. Andreas’ expertise in the field of injection engine technology has made a significant contribution to the company’s success and has supported customers worldwide across various project assignments. With the help of his experience and organizational talent, he manages an efficient production and quality control process. 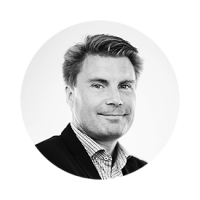 Formerly  Vice President, Head of Tactical Solutions at Saab AB. He started his career as a Technical Officer in the Swedish Armed Forces, including a position with the procurement organisation, the Defence Material Agency. Over the past 20 years he has held senior management positions including responsibilities for marketing and sales in Saab.

Hirth Engines
is a world pioneer

in the development of two-stroke engines for a spectrum of applications comprising: 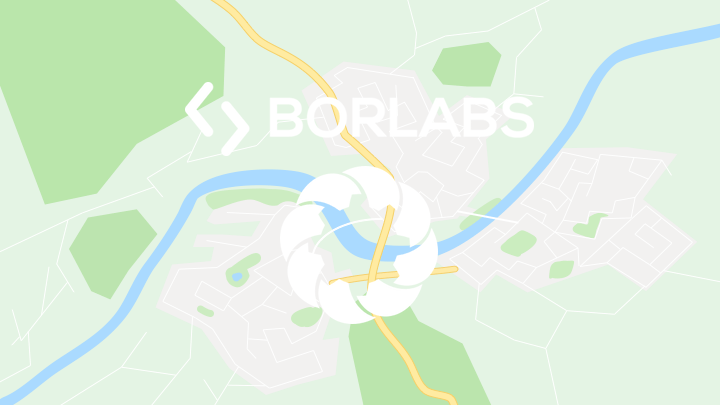